Well it's a slow day so here's an article listing games that have in no way been planned (I think) but ones I'd love to see nonetheless. 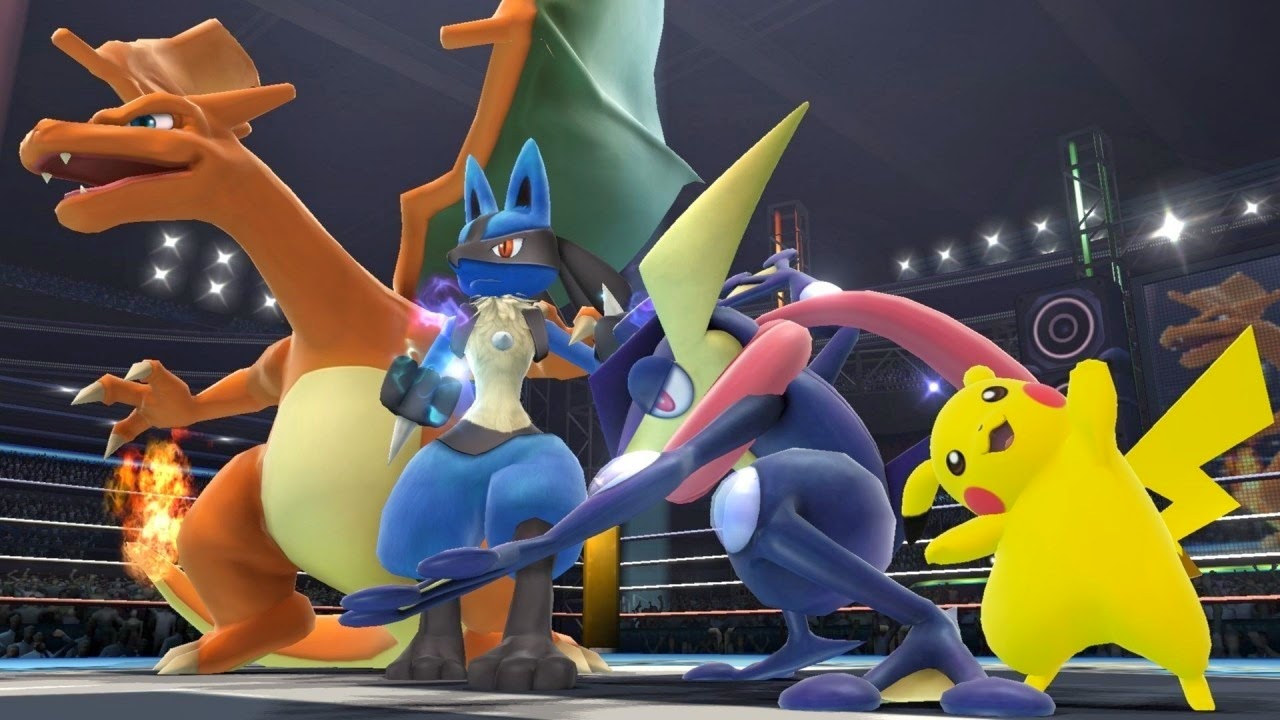 It's safe to say that Pokemon, not only has the most representatives in the entire Smash franchise (9 in total) but it's also the one with the most potential for even more playable fighters, which can be troublesome for the other franchises.  There needs to be a solution to the overwhelming amount of characters from this single franchise, that being Super Smash Pokemon, a spin off entirely about the Pocket Monsters. This would be a big money maker  for the big N as well as an excuse to trim the Pokemon roster down in the main series, keep the fan favorites in Smash Bros. while the rest can be playable in the spin-off, it would be a legendary cash cow, and one that would help make the dreams of all Pokemon geeks come true, no longer would we feel restrained on guessing who can show up, because now they all can... if it happens.

*Note-I want an official one not a mod, also the upcoming Pokemon fighting game, Pokken Tournament isn't my desired idea for a game. (Though it does look awesome)

2.BANJO-KAZOOIE:ON FOOT AND ON VEHICLE 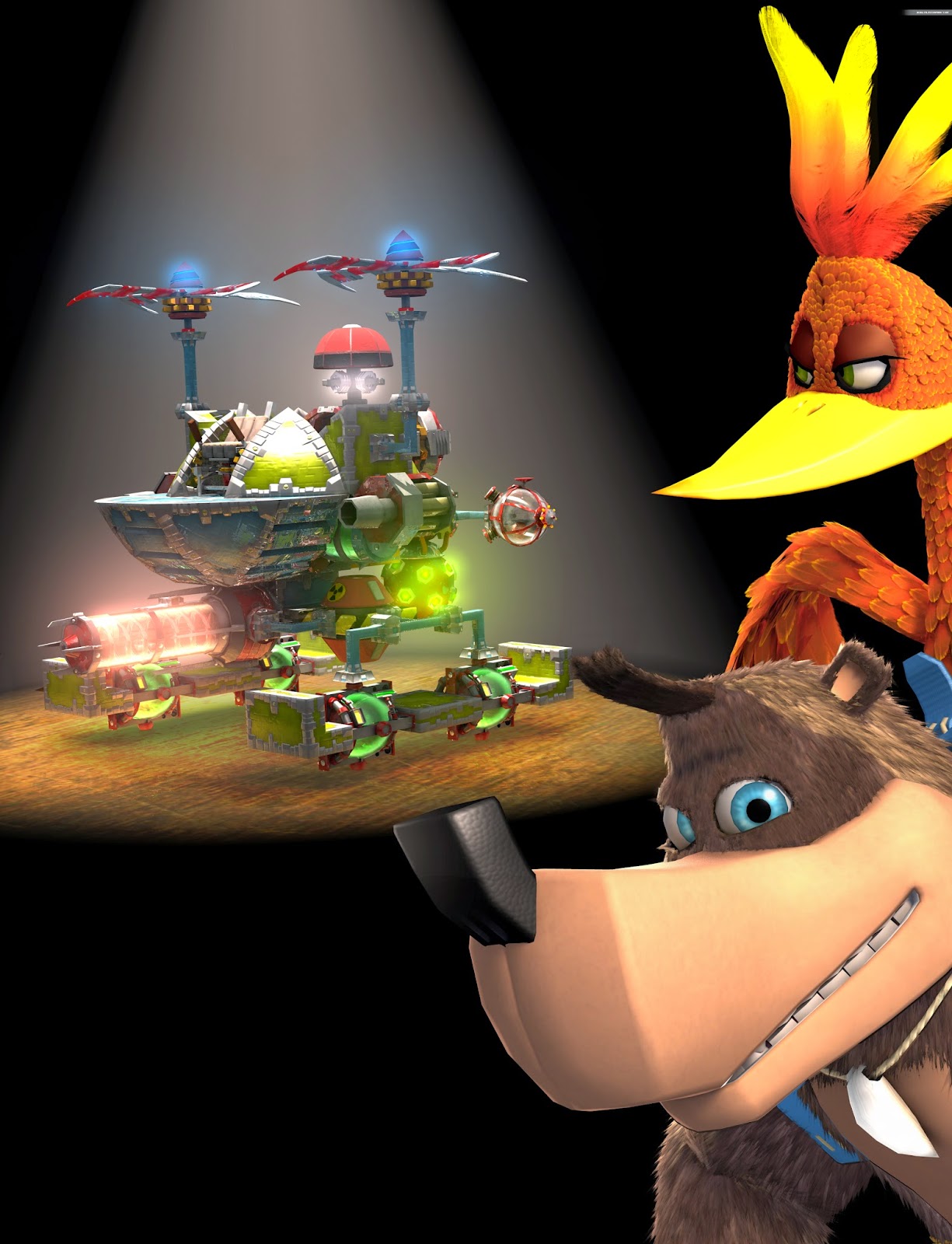 I loved Banjo-Kazooie:Nuts & Bolts, no I don't care what other fans say, regardless of Banjo-Tooie being my favorite game ever made I loved the last entry in the franchise, However with love does come a yearning for the classic style of adventure from the first two games, but the vehicle mechanics were just so cool! That's why I think the best solution would be to combine both in one massive game, maybe the vehicle stuff can be a multiplayer thing, but wouldn't it be cool if half the game was built around using vehicles and the other half more exploration based forcing a vehicle-less Banjo-Kazooie using their old abilities? Maybe I'm crazy for thinking that would work but I'd love to see an attempt. The trademark humor would of course have to return, but I'd love to see them attempt voice acting as well, with the gibberish speak as an option of course, so much new with so much old may be chaotic, but risks would be nice to see. 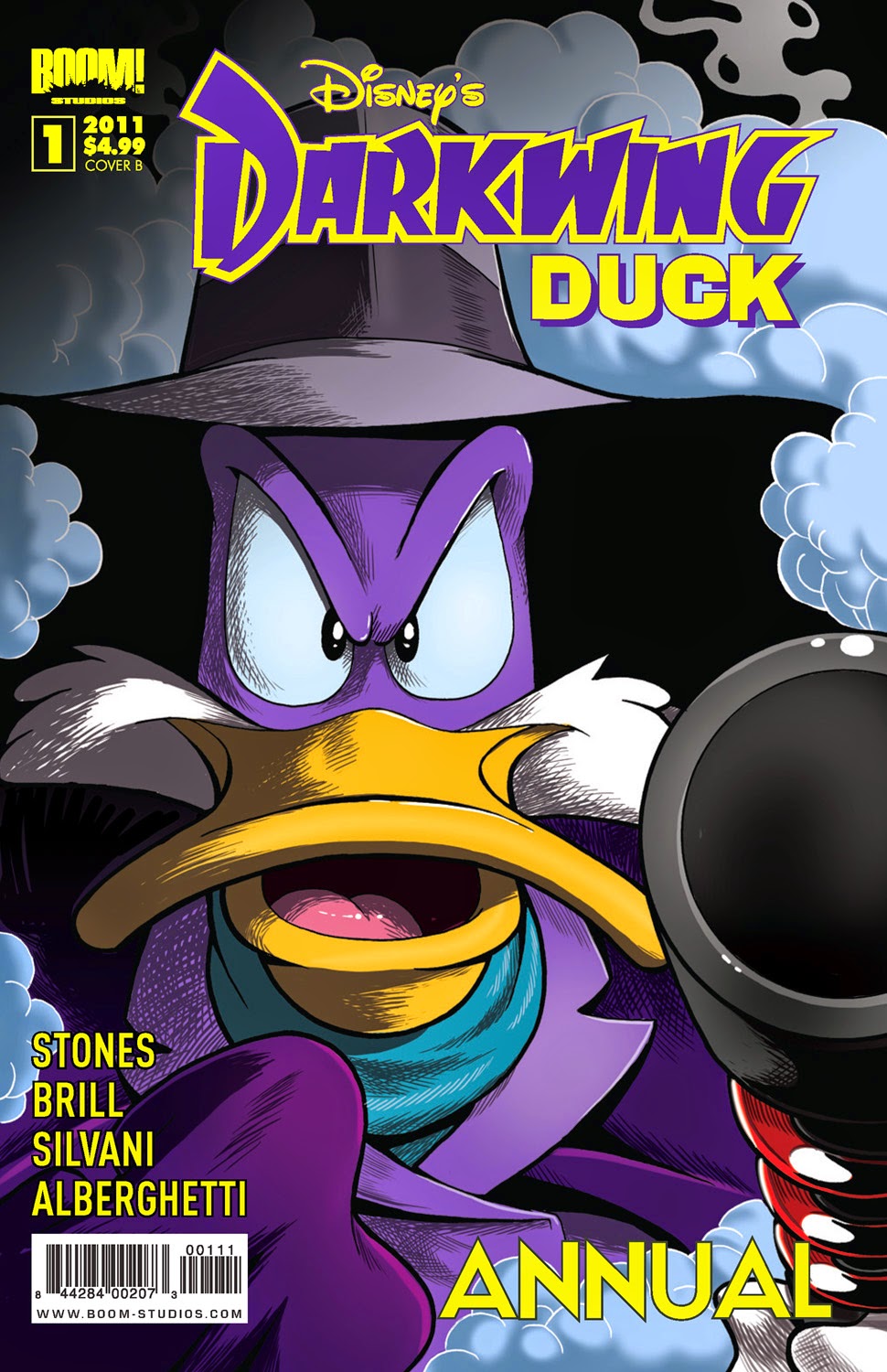 After the Batman:Arkham series, I've always wanted to see a good, fun parody of them in the form of the terror that flaps in the night taking the center stage. Darkwing Duck is one of the best superhero parodies ever, can we please make that game happen Disney? It's not like Darkwing is appearing in the next Disney Infinity, so why not have him playable here? It would certainly be good for a time where Superheroes are the most popular things around. Imagine that, a Darkwing game poking fun at the Arkham series, please Disney Please!!? Get the original voice cast and let me have my fun.