10 (NON-VIDEOGAME) CHARACTERS WHO SHOULD JOIN SMASH

Alright, one more list cause I love thinking these up, this time let’s shine a focus on characters who have a presence in gaming, but didn’t originate as videogame characters. I don’t expect any of these to actually go in, but if Smash were to start including fighters outside the realm of gaming, these are the ones I’d love to see go in. P.S. I already included Wreck-it Ralph and Captain N in the first list I made, so they’re not in this one. 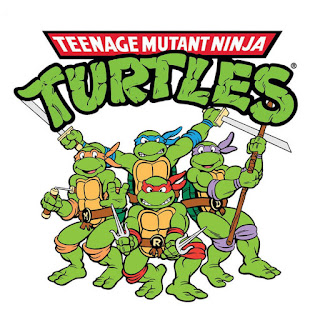 Let’s be real here, the Turtles are among the most beloved videogame characters that didn’t originate in games. With several beat-em up games that are among the best in the genre, if not the best, I can’t see anyone objecting to this choice. If there is one thing that I do wonder, is if they were to go in how would they be handled? I think it’d be great if they were each their own fighter, but I wouldn’t be surprised if they’d be a single character, just different costumes, granted the hard part would be to make their weapons function similarly. If it were purely up to me, I’d do a reference to the hard NES game and make the Turtles a single team, but you only play one at a time and when one is KO’d another Turtle steps in (similar to the Pokémon Trainer’s team). 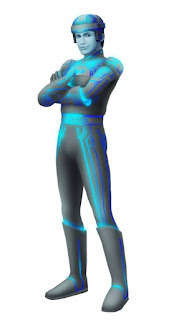 Wreck-it Ralph is not the only videogame character Disney has created for their films, so another good choice is Tron. The movie, in fact the franchise is a cult classic, there’s been a few game appearances, including one of the best levels in Kingdom Hearts 2, and a light cycle final smash would be awesome. As a fan of the original movie and the sequel I’d definitely get a huge kick out of his inclusion, but Disney may finally get the hit they’ve wanted from this character if they were to allow it; it wouldn’t be the first time Smash made a franchise profitable. 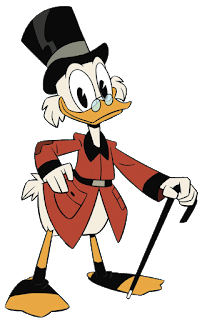 I owe the idea behind this piece all to this guy, Scrooge McDuck. Okay to be completely honest, I saw someone else bring it up online and started thinking, why not? In any case the Ducktales game from the NES is easily one of the most fondly remembered games from the system. How beloved is the game? Two of the characters I’ve suggested in the past used Scrooge’s pogo cane move (Shovel Knight and Cranky Kong), he still inspires game designers to this day. Scrooge is more than deserving to be in Smash as far as I’m concerned . 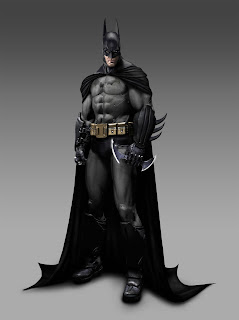 Don’t act like you didn’t expect one superhero here, Batman is more than welcomed as far as I’m concerned. He may not be my favorite superhero, let alone my favorite DC comics hero, but Batman has one of the most, if not the most consistent string of good games for any comicbook superhero. He’s had good games as far back as the NES, but where he really got to shine was with Arkham Asylum, a masterpiece in modern gaming; which is also where I expect most of his moves to hail from (if he’s ever considered). I know adding Batman to anything has become annoying in recent years, but I truly can’t imagine adding any other superhero to the roster that would make as much sense. 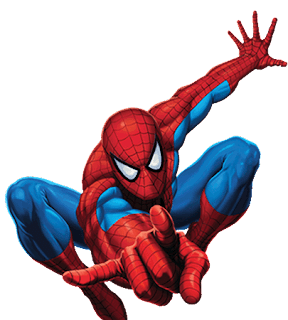 Okay, Spider-Man would be another hero. While I can’t name as many well beloved games that the web-slinger has been in, realistically his inclusion in the Marvel vs. Capcom games, as well as the Spider-Man 2 tie-in game are more than enough to make him a worthy candidate as far as I’m concerned. His webs, speed and spider-senses would all be a fun additions to the already strange Super. Smash Bros. Beyond that, if he and Batman went in, us fans get to live out our Marvel vs DC dreams, so why not? 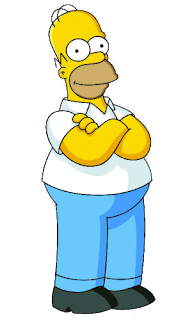 The world’s most beloved cartoon family has had a pretty lengthy history in gaming, who knew right? Easily the best is the old beat-em up from the arcades, but I know quite a few are more partial to Hit & Run or The Simpsons Game, in any case that makes Homer more than worthy as a choice. Yes, just Homer, while I think the other family members would be fun, they don’t necessarily need to be a unit, so the face of the franchise is more than enough. Homer would be a fun silly addition and besides, at least if he went in we’d know who’s the heaviest fighter. 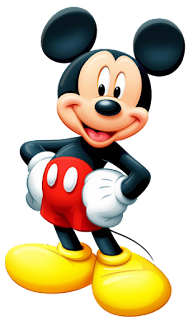 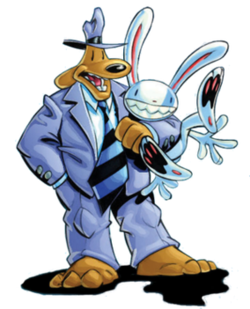 Doesn’t anyone remember Sam &. Max? No? Well they’ve had a fun run in comics and TV, but where they’ve perhaps shined the most is in classic point and click adventures. As the first representatives of that genre, they’d make for a lot of fun moves, their final smash could even be the cursor messing with the stage, maybe the player clicks on opponents to deliver blows, or just drags them off the field, the possibilities are too fun to ignore. Personally I think it’d be nice to have some LucasArts reps, so Sam & Max are definitely fun characters to picture for Smash. 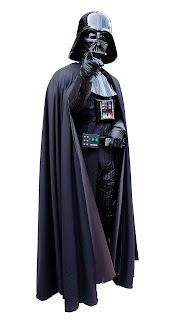 Speaking of LucasArts reps, Darth Vader would be an amazing villain to add. Star Wars is easily one of the most, if not the most beloved franchise in entertainment, so if the gates opened for movie characters, you’d know this would be considered. He’s cool, powerful and deadly, Darth Vader would obviously be the top choice to represent his series, due to how much is built around him, the prequel trilogy is about his rise, the original trilogy focuses on his fall, while the sequel trilogy is focused on the effects of those events, so he’d be the perfect fighter for the job. 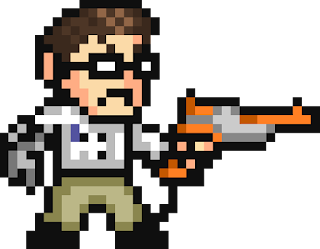 Yes, the guy from the online videos, outside of starring in an official game that was released on an Nintendo console, he did start off as the “Angry Nintendo Nerd”. Personally he’s not my top choice, but the idea of a geek who made a living mocking games, especially those found in classic Nintendo systems sounds so charming... despite the swears and crap. In any case he’s one of the few real people I’d honestly like to see in the franchise, so let him in as far as I’m concerned.

Alright, that’s it, I’m done, no more lists for Smash, at least for now, I promise.