10 MOVIES I WANT DISNEY TO MAKE

Disney animation has produced a lot of gems, as well as some stinkers, it happens. I personally have, to a certain degree, a fondness for all their films, even the bad ones have something worthwhile. So today, I decided to bring you a list of movies I'd love to see Disney Animation tackle, keep in mind this is my list, so please, if there's a choice you dislike feel free to discuss why, but don't insult me over it. 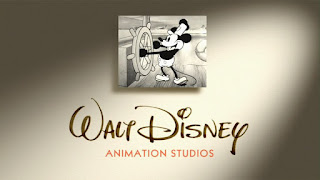 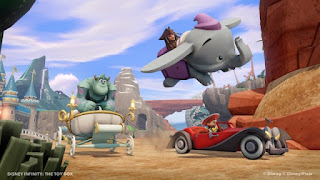 I'll start with the silliest one on this list, I seriously would like to see Disney try this, but I'll understand why others won't. Wacky Races is a Hanna-Barbera favorite of mine and Cars is a big money maker for Pixar, so I would love to see Disney create their own take of Wacky Races, featuring characters from their history. Silly? Absolutely, but I think we need a laugh-out-loud comedy from Disney every now and then, this would be that comedy if done right. Come on, the possibility of seeing Cruella de Vil race against King Candy, as well as Bianca and Bernard in another Albatross can't be funny to just me right?

2.JOURNEY TO THE WEST 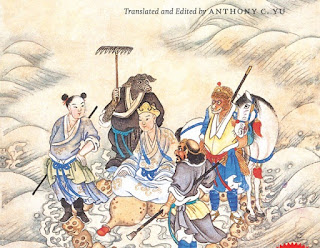 Perhaps most known to geeks as the inspiration for Dragon Ball, Journey To The West is a very famous and influential story from China, given China's growing presence in film, this seems like a no-brainer for Disney. Putting aside China's financial influence, I do sincerely believe there's a lot of beautiful visual imagery that could come from Disney taking a stab at this, something unique and impressive that would be a fantastic film if given the chance. So why not? Mulan getting remade soon can't be the only way Disney honors China, they should take a stab at this with the same kind of respect offered to Mulan, the results would be amazing and you know it. 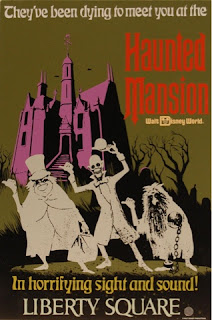 Has Disney done much for horror? Well this could rectify that, forget the bad film from the early 2000's, forget the Guillermo Del Toro reboot (which I assume isn't happening anyway) bring The Haunted Mansion to animation, where the visuals, ghosts and ghouls can really shine, as well as fright families. Also Disney, give the lead role to a woman, sure I partially suggest this because of the whole "final girl" trope, but you would also be giving young girls a cool heroine in horror to admire. That aside, yes, I would love to see the kinds of visuals Disney animation could do for this, I'm picturing the Lampwick transformation, the Night on Bald Mountain segment from Fantasia, along with a few other Disney scenes being possible inspirations for the visuals if such a film ever gets made. So Disney, please try this one, we're all dying to watch a good horror movie from you. 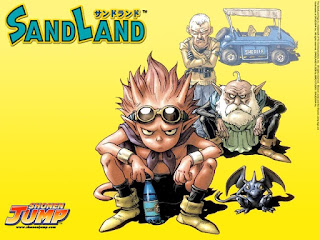 Disney doing an adaptation of a manga? Yeah, why not? I'm not the biggest fan of manga/anime, but this gem by Akira Toriyama (creator of a Dragon Ball) is one of my favorites. I'd love to see how Disney would handle a manga adaptation, I'd love to see how they handle Toriyama's art style, but most of all, I really love this story and would love to see it brought to the big screen, Disney work your magic here. The biggest obstacle here may be it's a pretty mature tale compared to Disney's usual fare, but hey, if Hunchback was turned into a pretty good family film, why can't this one? It's not like Disney has never done mature tales, so yes, I'm curious to see this one. Yes, Disney took a stab at westerns with Home on the Range, but we deserve a great one, so why not give the Caballeros another chance? Originally from, The Three Caballeros, Jose and Panchito have been given little to do since, so why not pair them up with Donald again to save a village? Seriously I've been dying to see the Three Caballeros being used again, but turned into the heroes they could be, plus as a Hispanic guy myself, I know how inspiring this would be for the Latin community. Admittedly this one feels impossible now, given the lack of 2D films from Disney, but I'd be joyful if they made this one their comeback feature in that regard. 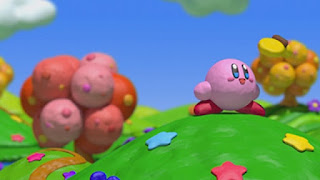 I could've picked any videogame franchise, but I chose this one, why? Because Kirby is the most adorable OP character ever, he's essentially Winnie the Pooh but as an action/fantasy hero. I'll admit I partially want this for Kirby as "various Disney characters" merchandise, but the real reason I'd love to see this as a Disney movie is the potential of seeing an action-adventure movie with the heart and humor of a Pooh film, there's a real charm to the idea of something action heavy still being cutesy. Plus, you could even make a twist reveal that this is in Litwak's arcade, you know, if Disney ever wants a shared animated universe that is. 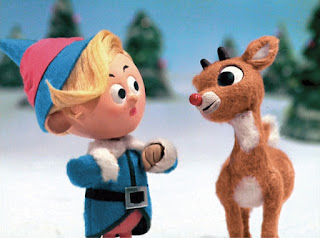 I've really wanted to see Disney do a full Christmas feature for some time now, Rudolph seems appropriate for such a film. I know, I know, you all love that Rankin-Bass special, but imagine what Disney could do with the material? I mean the character seems so appropriate for Disney, "outsider learns to believe in himself, saves everyone with his special gift", it feels right. I'd also love to see Disney try stop-motion with this one, just to see how they tackle that style, it'd be interesting to say the least, also adorable, so that's a plus. 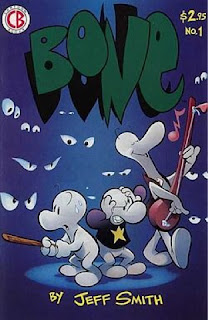 OKAY, Disney definitely cannot do Lord of the Rings, so why not this movie? By no means a copy of that Tolkien classic, Bone does have a similar vibe as LOTR, at least for me. Granted if Disney were to try, they wouldn't be the first to attempt an adaptation (this has had a troubling production history), but I do believe they'd have the best shot at bringing this classic to life, though they, much like other attempts, will not include a cigar for Smiley,  which kinda sucks. Much like SandLand, expect this to be a more mature tale, but much like that, I don't care, I wanna see what they can do. 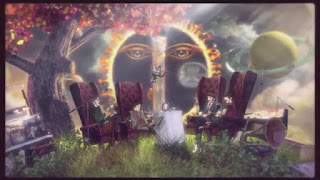 Yes, I know the last time they made a movie about a historical figure,Disney blew it, but you know what? A second jab, with more respect can be better so long as more respect is brought in. The Beatles are often deemed as the best band in rock, so why not marry their incredible music with the incredible visuals of Disney animation, admit it you want to see it. While most would prefer a Fantasia-styled film, I'd honestly like to see a biopic, just to see if Disney can do so with respect, and if all else fails, at least the psychedelic nature of the later songs could help create a visually amazing Disney film unlike any other. 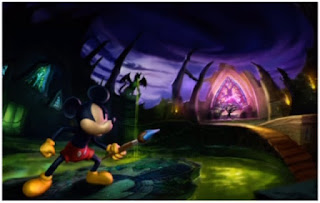 Anyone remember this game? It's decent at best, but the story and concept is too great to be left for this not-so-great game. Mickey gets brought to a world of forgotten Disney characters, ruled by Walt's original star, Oswald the Lucky Rabbit. The premise alone brings a lot of emotional potential, but the game never took full advantage (a majority of the forgotten characters were background characters in the classic shorts, I mean come on, there's so many characters that can fit the bill that aren't here), so I think Disney should work on a film version that shames us for forgetting characters who were leads (imagine seeing the entirety of Oliver and Company here?). The biggest advantage the film would bring, is introducing Oswald to a new generation, just the idea of setting an emotional sequence where we see him being forgotten gets me teary-eyed. Along with that, it would mark the first time Mickey has ever been the lead in a Disney feature from the main animation studio, which would be special considering there've been attempts since Walt was around, so if anything, this one feels like the most important to do, consider it before you truly declare 2D animation dead Disney.

So that's my list, agree? Disagree? Feel free to chat!

Support Me on Patreon!