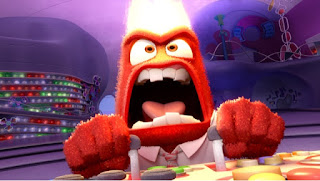 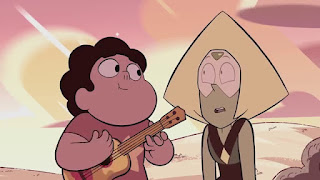 Look I tried, I really, really tried, but I just can't find myself enjoying this as much as others do. Look I respect what this show has set out to do for many people, which includes the LGBT community, but I just can't find myself enjoying this. Part of me feels this show is never as dramatic as it thinks it is, another part feels like the comedy is never as funny as it wants to be, when it wants to be, but on the whole I just feel neutral about this. I find myself in a weird spot, on the one hand it's not exciting, on the other it's not awful, the whole thing is just "meh" I suppose. I can't say I hate it, but I don't like it, Steven Universe is at best an average show with some nice animation, some great messages, but the fantasy, the humor, the action and the characters just can't keep my interest to watch more. 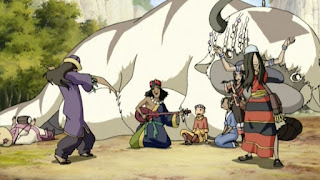 (Yes this includes Korra) Another show I tried, but yeah I just don't care, though for this show it's mainly because the humor is forced. Of all the shows here I probably like this one the best (just Avatar though, Korra is very weak), but, anytime I feel invested in whatever story is going on, Sokka or some other character comes in to make a silly, forced joke, ruining the moment, EVERY.SINGLE.TIME. I love a good joke, but when something childish just happens during a serious scene for no reason? Yeah that ruins the moment. It wouldn't be as bad if it was uncommon, but throughout both shows the forced humor was all too common. Of course Korra suffered by also having a weaker story to tell, which was partially because it was meant to be a mini-series, but look it's time to move along. 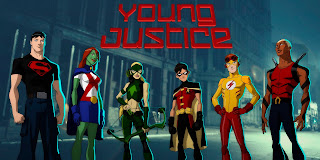 I still think this show was beloved by many because people missed Spectacular Spider-Man (which I loved), but yeah I really hated this one. I know a lot of people loved how serious this was, I just found myself saying, I don't care. I found no interest in the team, everyone seemed whiny, especially Superboy and the story was never has interesting as the show seemed to think it was, I don't care about what the bad guys are planning, it keep building up to a story I never cared for, which is a major issue if your show is focused on continuity. 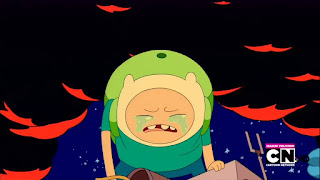 Even though Avatar is the one I like the most here, this is probably the one I feel most bothered admitting to disliking. I like the characters on this show, I like some of the episodes, but man is the humor not for me. Sure, sometimes the jokes are funny, but a lot of the time I just feel it's random for no reason, but because some people like all their jokes to just be random. In the end this is a show with more misses than hits, admittedly that's a problem with my taste, but if I must be honest, well yeah, I'm no fan of of Adventure Time.

5.MY LITTLE PONY:FRIENDSHIP IS MAGIC
I FUCKING HATE THIS SHOW! Putting aside a former stalker, putting aside the online abuse whenever I so much as say the show is not good, the show isn't well animated, the stories aren't deep, the characters are dull, and look this is all my opinion.

I don't have to like all the shows you like, much like you don't have to like the shows I like. Stop demanding I watch the entirety of a show to make an opinion I can easily make with a dozen episodes, stop trying to force others to think like you, everyone has an opinion. Just because I say Young Justice sucks, doesn't mean I'm trying to prove it's crap to you, it's just my take on it okay? You do more harm to the shows you like by making others feel unwelcome by your attitude. Anyway that felt refreshing, maybe I'll do this again someday, until then feel free to comment.

Did you enjoy this? Please support me on Patreon!