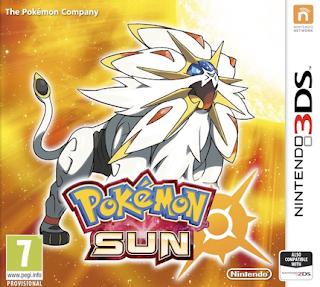 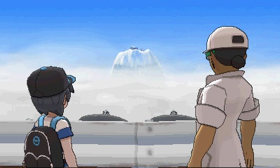 I don't play videogames as often as I used to, sorry there's too much in my life to get these to you as soon as I get them, but I hope that doesn't matter here. So Pokemon, man I love this franchise, sure I dislike the cartoon overall, dislike the movies, the card game looks pretty, but the games are always a blast to play through. While this isn't the first generation to get the 3DS treatment, it's certainly the best example of what a modern Pokemon game should be. 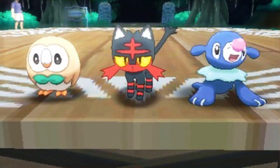 There's a lot of familiar Pokemon tropes on display, from the starters, to the bad guys, and yes, even the ever popular version exclusives (I'm not playing two versions unless there's a significant difference) but, this also marks the first time a game in the main franchise drifts away from the standard plot. Sure, the totem Pokemon and trials aren't vastly different from the gyms, but they do change the scenario enough to make this feel fresh and unique in comparison to prior entries. I especially liked the removal of HM's, yes, no longer are we stuck with pointless moves to traverse the land, we have "Ride Pokemon" to replace them, allowing for us to better craft our ultimate teams, without worry of keeping weak moves for the adventure. Of course if there's one thing I'd love to see in game, is the addition of more moves, four slots just feels too small for a good strategy sometimes, or at the very least make combo attacks a thing for double battles. Speaking of battle additions, this time we have Z-moves, a cool addition, but weak replacement for mega evolution honestly, I hope this franchise utilizes both in the next installment, that might make things more interesting. 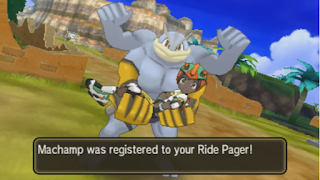 I'm assuming there was a plan to bring back mega evolution, but the team were more focused on advertising other new additions, like the Z-moves, as well as the Alolan forms, add to that a deadline of releasing this for the 20th anniversary, I understand nut I wish it weren't so. Speaking of Alolan forms, I absolutely love the concept of some Pokemon changing based on the locale, I just wish we had some more, maybe not of Kanto, but of the other regions, after all, why do the first gen Pokemon get all the love? I'd love to see alternate forms all across the generations, in fact, come gen 8 we better keeps the alternate forms as a thing, this is something that would just be a massive step back if it were only kept in this gen. 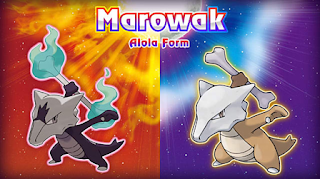 As mentioned before, we get bad guys this time as well, Team Skull, a gang made up of rebellious teens led by an adult who clearly peaked early, but that's okay cause Guzma is a fun villain. There's not much to take serious about our new villains, but that's by design, they're explicitly a gang made up of teens who were deemed failures, so we get a good laugh at them until it turns out they're more competent than we'd think, well, at least the boss is. I don't think this a better story than gen 5's, but I will admit the villain twist here is far better and more interesting overall. Beyond that, these are funny, goofy bad guys that are perhaps the most standout villains since Team Rocket, yes they're that good. 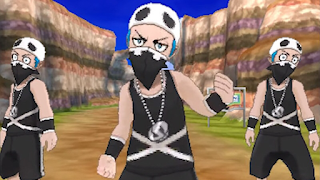 It's hard to really criticize this, from a gameplay standpoint this is as close to perfection for this series, sure I had disappointments in a lack of new mega evolution forms, a lack of Alolan forms, as well as the four move limit, but none of those things make this a hassle, they're just disappointments. I could complain about how easy this was, but then that's largely because I've been playing this since gen 1 so of course it's easy for me. The only thing that prevents this from being my favorite Pokemon game is that gen 5 was more engaging overall for me from a story standpoint, that's it, but it gets very close sometimes. Pokemon Sun is the best Pokemon entry since Pokemon Black/White, its imperfections are at best nitpicks, play it if you haven't already. 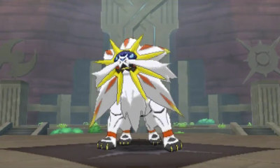