EVERYTHING IS LEGO:FIVE FRANCHISES THAT NEED A LEGO MOVIE 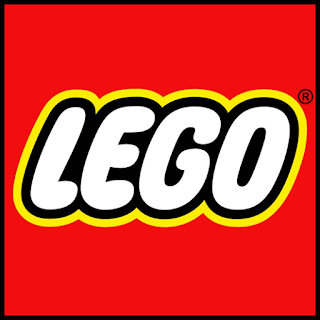 The LEGO Cinematic Universe seems well on it's way to being the best Cinematic Universe since the Marvel Cinematic Universe. With The LEGO Movie and The LEGO Batman Movie both being great, while the upcoming LEGO Ninjago Movie looks incredibly fun already, I decided to make a list of franchises I'd love to see in LEGO form, keep in mind this is a wish list, so while some may not be possible right now due to copyright reasons, this is being written under the assumption that it may be possible sometime in the future. Let's get to the list, shall we?

Transformers is a well-beloved franchise, I, personally got into it with Beast Wars, but the world will probably thank the not so good Michael Bay films for their access to the franchise, it hurts, I know. Here's a good way to correct that, make a LEGO movie out of the franchise, mock the Bay films, laugh about the sillier moments from the franchise, acknowledge the various generations of Transformers shows, similar to what was done to Batman in his film. Much like The LEGO Batman Movie was a message to the people doing Batman stories, a LEGO movie on the Transformers should act as a call for the movies to get silly, tell a story, and perhaps most importantly, be coherent. The most important reason to make a LEGO movie for this franchise is quite simply because you know they'll be glad to use "The Touch" as a song in the film. Beyond that, the animation on the Transformers themselves would probably be a treat to see, after all, detailing how the cars go from robot to car and reverse has to be fun in LEGO form right? 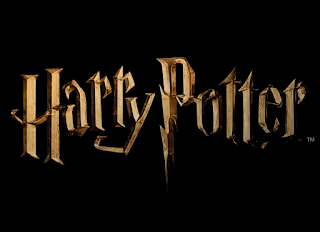 Harry Potter is a favorite among many in my age frame, I personally don't love the franchise as much as others do, but I wouldn't mind a LEGO version of the series, which will probably happen anyway, given the film rights are owned by the same studio. So what would make for a good LEGO movie for Harry? Well, correct me if I'm wrong, but wasn't it established that Harry missed out on a good chunk of year seven at Hogwarts? Wouldn't it be funny if, at the end of the battle with Voldemort, Harry would be forced to repeat the last year, making for a funny movie where we see Harry going through a year where nothing exciting happens because Voldemort is dead, therefore Harry struggles to go through a year where nothing happens? I'd definitely be excited for a movie where the big conflict is accepting not every year in your life needs a big conflict. 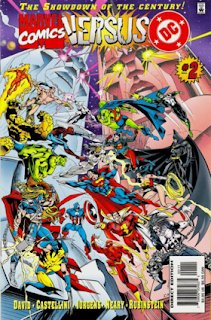 Okay, so this is technically two franchises, but there was a point where Marvel and DC did crossovers, the results were mixed, but the spectacle of it is still a cool idea, which is why I propose we get a movie out of it. While the live-action movies crossing over is probably impossible right now, I do believe we can get a LEGO film out of this, so long as Disney allows it, which I'm sure is more likely in a comedic "see, we're making fun of each other here" film. As an added bonus from all the geek references, you just know this movie will go out of its way to say "you know what? You dorks really should stop arguing over what's better and just enjoy something fun" which is something I can get behind after years of seeing annoying rivalries between fans.

At some point one of these LEGO movies has to take on a videogame franchise, I think this would be the perfect one. Pokemon has an infinite amount of jokes that can be made after 20 years, 7 generations, and over 800 Pokemon, yes the material is there. Considering the running theme (up to this point anyway) has been focused on troubled dad/son relationships, why not make that the central conflict here? Make it about one of the heroes from one of the generations saddened because he has no father, a Pokemon standard that rarely seems to be addressed. Bonus points if the film goes out of its way to poke fun at some of the intro stuff (for example, imagine if Red realizes Prof. Oak doesn't know his name, so he changes it to something cool) I wouldn't mind that. 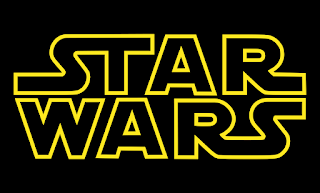 Let's be real here, Star Wars is a must for a LEGO movie, yes Disney is probably not allowing this right now, but considering it's one of the more popular if not the most popular franchise among LEGO products it's almost impossible to imagine the idea hasn't crossed their minds. The possibilities are there, after all, there are so many LEGO specials already, along with plenty of movies, spin-offs, etc. to make for a fun new LEGO story, my pitch? I don't know, make it about Vader imagining what life would be like with a son before the events of the original trilogy, after all, knowing his wife almost gave birth probably left some unfulfilled dreams for years... Or maybe an Ewok movie just to troll older fans.