13 REAL PEOPLE WHO SHOULD BE IN SMASH BROS.

You read that title right, I mean at this point it’s got to happen right? One of these games will include a real person, everyone will be shocked and suddenly it’s like a new floodgate will be open for who can go in. When we do get there, let’s make it special, someone who might be a big deal, a neat reference, whatever. My point is that while it’d be neat to see John Cena fight Mario, I don’t think there’d be any real meaning behind that. So then, let’s get our list going and do keep in mind this is just my list, I understand most of these might not happen for one reason or another, don’t take any of my choices in offense, this is all meant for fun and I mean no offense with any of these people. Let’s begin. 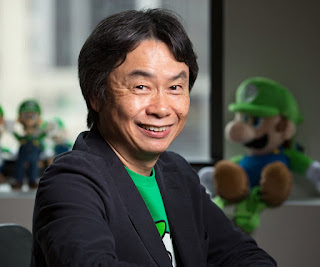 I know people might prefer Reggie, but Miyamoto is the father of so many classic franchises in gaming, why wouldn’t you want him to be playable? Imagine him whipping out the Master Sword and shield, or maybe using Wii Music as a final smash, you can go so goofy with him. There’s a ton of charm to the father of Mario being in Smash, it’d certainly be a wild way to honor the man, and it just feels so right. 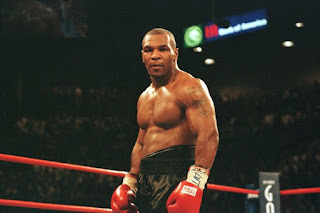 Have I brought Mike up before? I forget, but he’d certainly be an interesting addition in Smash, both based on the real person while using aspects of the game he once headlined, Punch Out! Personally it’d be interesting to see him interpreted as a heavier Little Mac. While I know the man has had a troubled past, a complicated troubled past, there’s no denying seeing him pop out in this would make some sense, as well as be a pretty big nostalgic pop for some fans. To be safe though, I do think Mike should be largely based on his game persona. 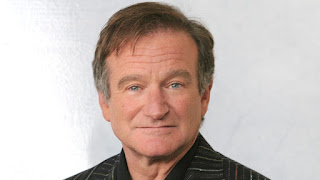 Man does the world continue feeling sad without Robin’s presence. While I do worry this may come off as insensitive to include someone who is no longer with us, please understand his inclusion is meant to honor him. It’s widely known that Williams was into games, so much so he named his daughter Zelda (after the princess) so Nintendo could make something to show their appreciation for the man. If not him, I’d be perfectly fine for Nintendo to add his daughter, Zelda, in a game, but of course this would all depend on her being okay with it. Still, the idea of Williams showing up in game to face down Ganon is pretty cool. 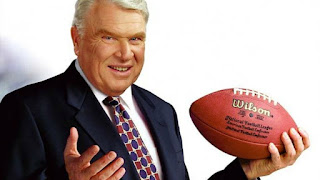 Look Madden games are popular, the idea of seeing John Madden show up is funny, why not? Also my vote would be for John to use football players (maybe even real ones) similar to Olimar’s usage of Pikmin, admit it, you smiled thinking about it. 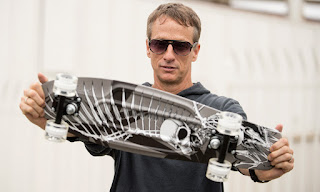 While they may not be as big as they once were, Tony Hawk games were pretty big for a while, so sure, add him in, he’s earned it. Besides you know it’d be fun to see him go around the stage with a skateboard, especially if they make the skateboard an item the other fighters can pick up and use. Again, admit it, you smiled thinking about it. 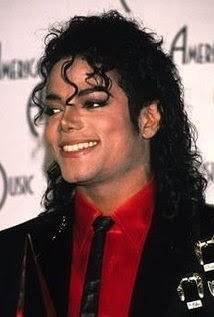 Michael was a talented, very troubled man, I’m not saying his actions are forgiven, but yeah I get why it would be unsettling to have someone like him show up. Still, given his connection to the Sonic games (look it up) and his own game (Moonwalker) being pretty well remembered (even if not good) I’d say it’d make sense for an appearance. Maybe he’s not the most deserving, his actions, even if they were never fully proven, should not be condoned, but you can’t tell me you wouldn’t laugh seeing him moon walk into the battle. 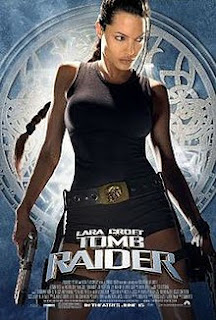 Yes, I’m even including fictional characters portrayed by real people. Look, any character can go in, but chances are some who do won’t have any likeness to the real people behind the role, so why not include that? While I imagine Lara Croft will eventually join Smash, it would be neat to see her go in with an alternate costume based on Angelina Jolie. Sure we recently had that live-action reboot, but most people didn’t see that, the first movie however was seen quite a lot, even if it wasn’t good I imagine some people would get a kick out of this. 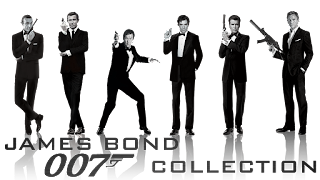 Another fictional character?! Sure, James was pretty big on the N64. While I doubt any game would be able to get the likeness of all the actors, it would be neat if the costumes used all the Bond actors. I’d settle even for just Pierce Brosnan to reflect Goldeneye. That’s about it for Bond, I just think it would be neat to have all the actors as costumes. 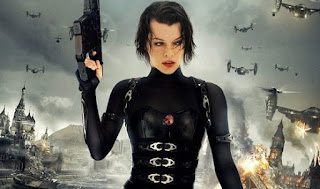 The Resident Evil movies are not good, but look Milla is badass in them so why not? I know most people probably would prefer Leon, or Jill, someone from the games, but for a lot of the mainstream audience, Alice is probably the character most would associate the franchise with, so sure, give her a spot, I'd play as her even if the movies suck. 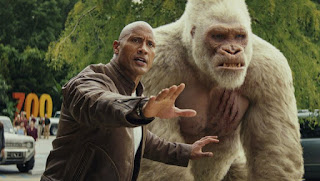 Dwayne "The Rock" Johnson has appeared in two videogame adaptations, one bad, one fun, plus he's a huge actor, so yeah put him in with references to both movies. In fact, make his final smash be George, it's unlikely Rampage will be represented in Smash anytime soon, so if they add him in here, yeah I'm game for that. 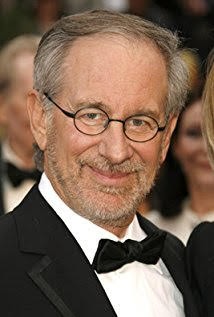 Spielberg is way more into games than you'd expect, so sure why not. He's made some classic geek films, his recent Ready Player One may not be a masterpiece but it's got charm, so why not? Besides if you can get him and Miyamoto in that would be a fun fight between artists of different crafts. 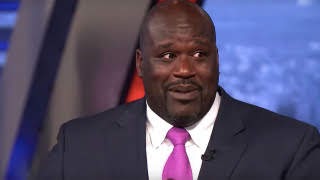 Everyone knows Shaq-Fu was a mistake, we got a new one that's not as bad, but not good, just put him in for some genuine laughs. 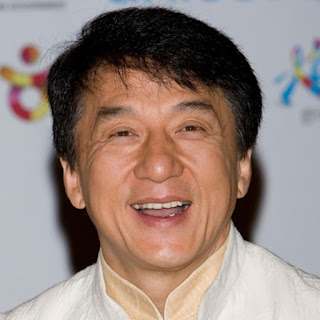 Did you know Jackie once played Chun-Li in a movie? Or that the classic NES game, Kung Fu was based on a Jackie Chan film? Well now you do, so yes he should be playable, besides why wouldn't you wanna play Jackie in Smash? Dude is charming

I'm sure there's plenty more, in fact why not throw in Anita Sarkeesian to piss off some manbabies. In any case, I'd support the idea of thinking up any real people who might be worthy of the game, so shoot me those comments.